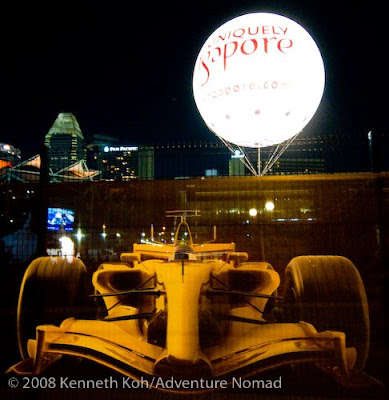 The Lucky: Team Renault
Renault’s Fernando Alonso had the fastest time in practice, but due to a mechanical problem during qualifying, he started the race in 15th position. As luck would have it, a series of incidents with pit lane errors, crashes and the deployed safety cars, catapulted Alonso into the lead around the middle of the race. Not to take anything away from Alonso, he drove superbly all night. 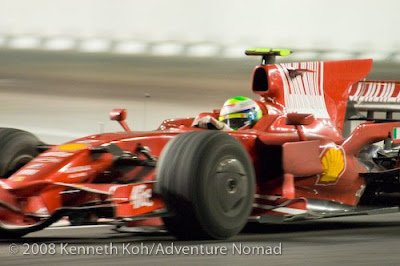 The Unlucky: Team Ferrari
In a racecourse known to be tight and bumpy making overtaking difficult, Ferrari started the race in poised to win with their drivers in 1st and 3rd postions. Felipe Massa started the race in pole position but after a pit lane error, which saw him driving off with the fuel hose still attached to his car, he eventually finished 13th. Ferrari were still gunning for constructor points until Kimi Raikkonen crashed out at turn #10 with 4 laps to go. Really bad luck for Ferrari tonight, and I really feel bad for Felipe Massa who was driving really well too. Ah well, that’s racing… and Ferrari will be back. 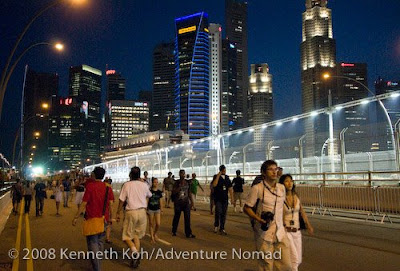 The WINNER: Team Singapore
It costs SGD$150 Million annually to host the event, the world’s first night F1 race. The plan to showcase the city and boost Singapore’s image as a vibrant city seems to have worked. By all accounts, this event was wildly successful, and next years race promises to be even better. 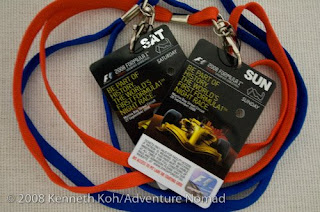